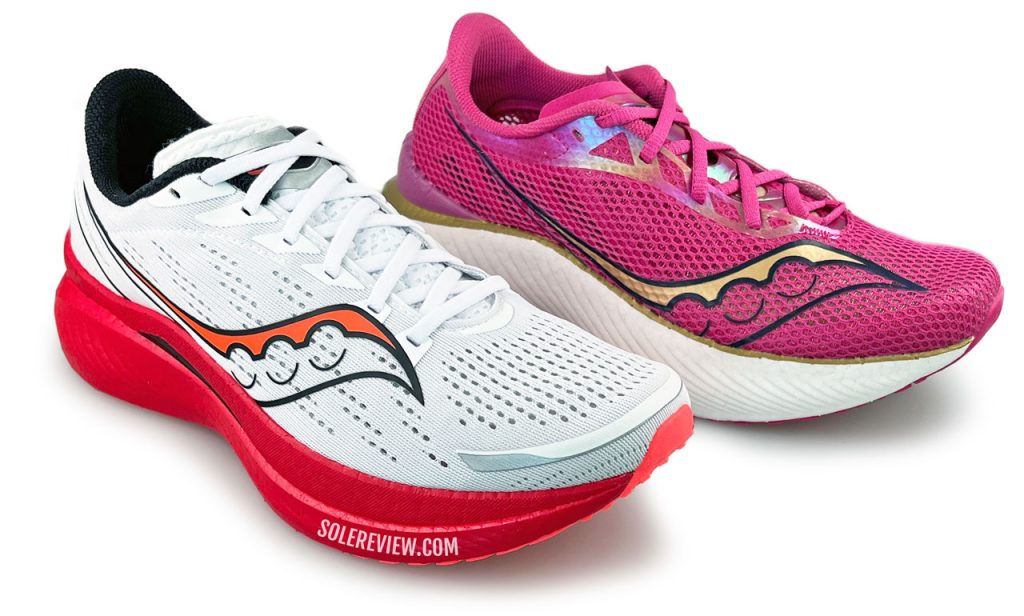 The release calendar table was last updated on February 3rd, 2023. Scroll down to the bottom of this page for the full list.

Wouldn’t it be nice to see a calendar that lists the release dates of upcoming running shoe models for a given year? Say, not just for the calendar year, but for a rolling 18-month period?

There are so many models spread across nearly a dozen shoe brands, so it can get confusing to keep track of launch months – even for us shoe-reviewing folks.

Except that such a calendar doesn’t exist. At least, not for running shoes. This page is a baby step towards changing that; this article will help our readers keep track of what’s next, and budget accordingly.

So why would anyone need a shoe release calendar? Sure, it’s good to know when the new models are arriving, but does the information result in tangible benefits, if at all?

Knowing the release date in advance makes the best use of your running shoe money. Here’s why this data helps make an informed purchase decision:

Let’s say a popular shoe model gets its annual refresh every January. To clear inventory, brands and retailers will put on the previous model on clearance sale when the release of the updated model becomes imminent. 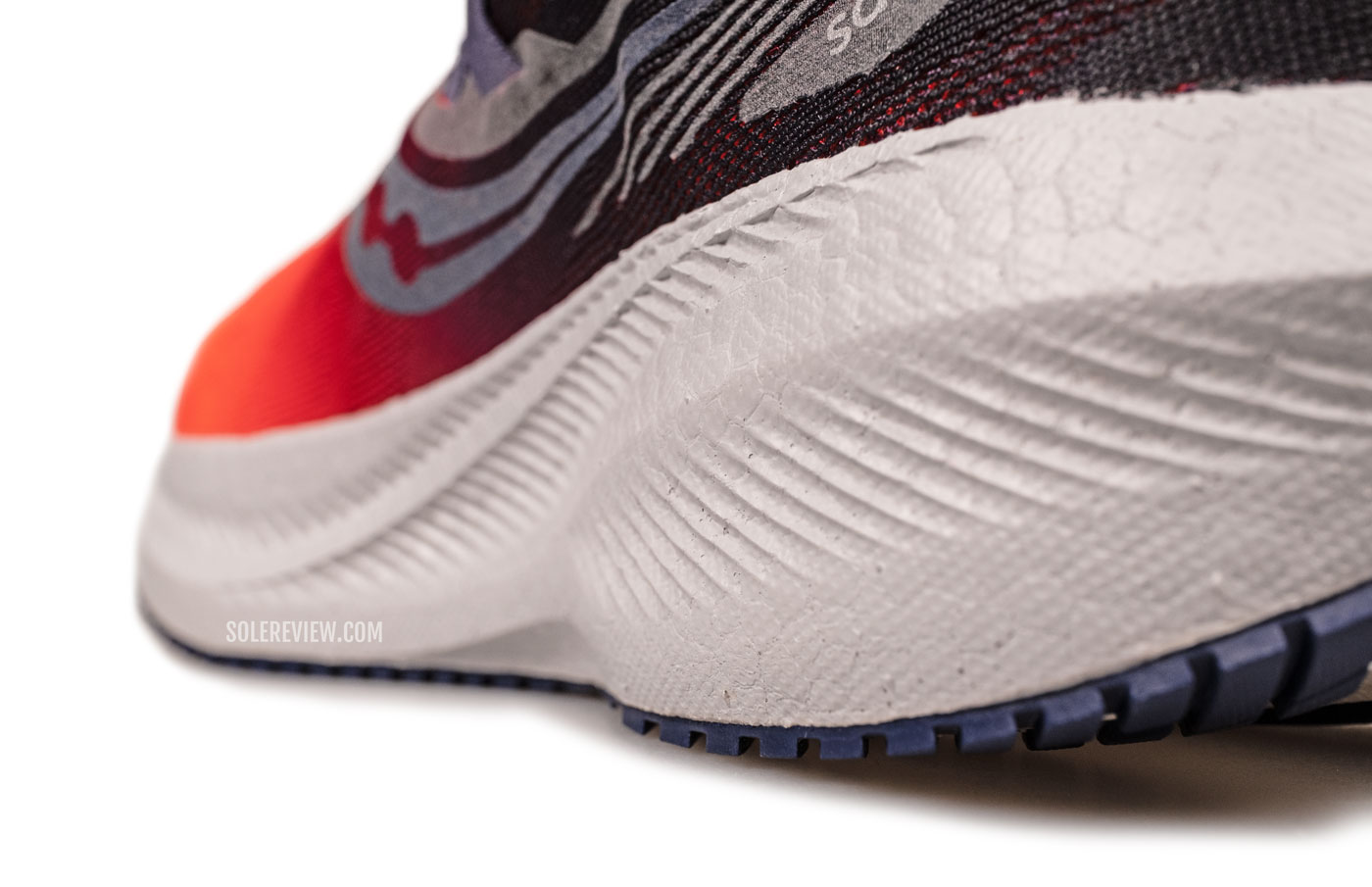 Knowing the release date of the upcoming model could mean the difference between paying full price and saving money on discount sales. Most of the time, the old and new models overlap each other in the market, and that’s when the best deals are had.

Running shoes are seldom perfect, so many runners skip buying the current version and prefer to wait for the updated model. The Hoka Bondi 8 is a good example. Its generously cushioned ride is marred by the stiff midsole edges. 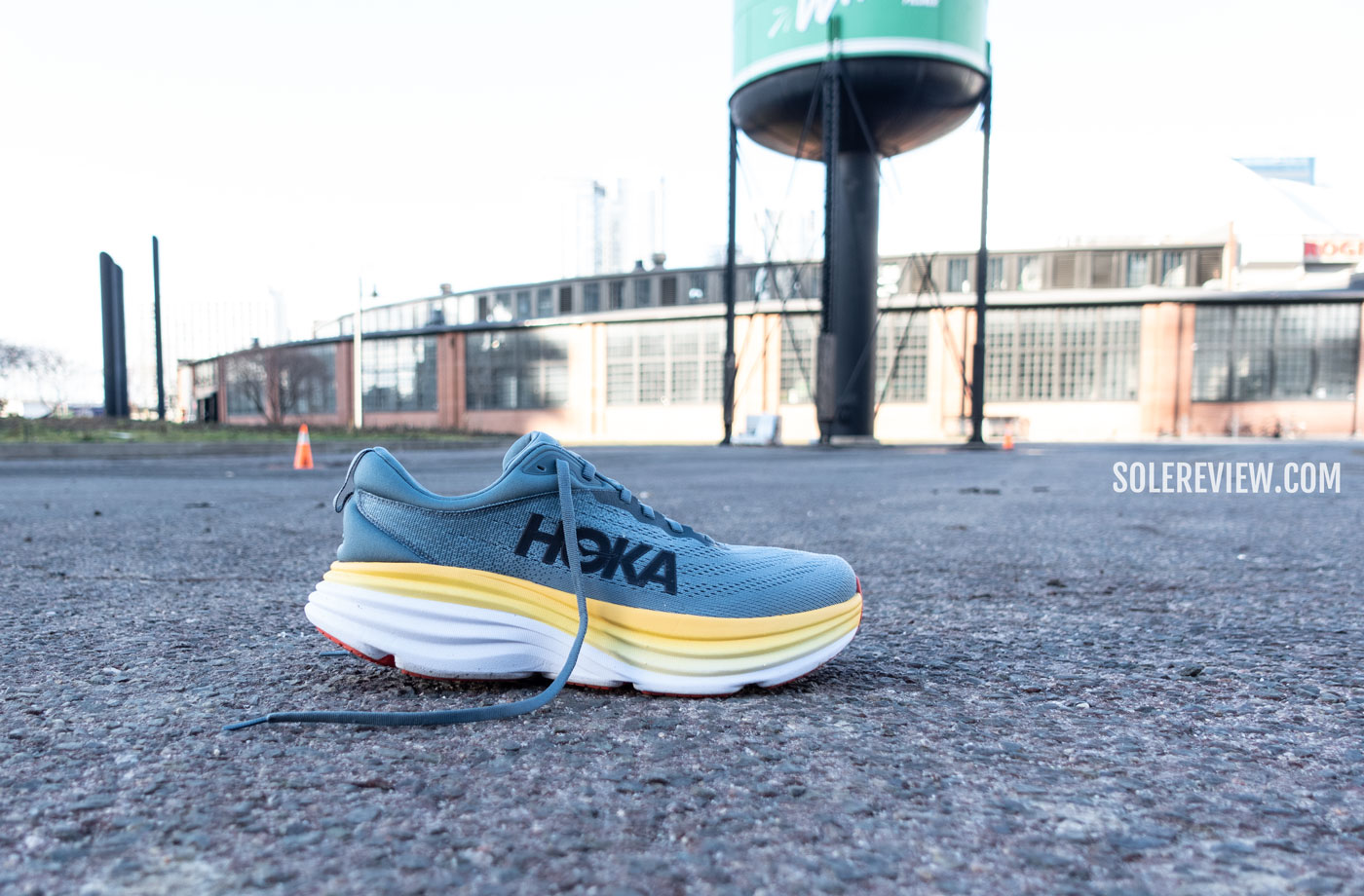 The Bondi 8 is a deeply-cushioned shoe like the V7, but its stiff midsole edges cramps its versatility.

Thus, it makes sense to wait for an updated version of the Hoka Bondi that remedies the said issue.

Many brands re-use the midsole and outsole for several years, with two years being a common practice. For example, the adidas Ultraboost 21 and 22 are based on the same sole, and so are the Nike Pegasus 37 and 38.

If the ‘new’ model is just going to re-use the same midsole, then why spend more money on the new shoe – unless there is something wrong with the existing product?

After reviewing running shoes for over a decade, we have a fair idea of the design refresh cycle. For example, Nike, adidas, and Saucony tend to recycle their midsole designs for two years.

In other words, a running shoe that is released in 2023 will use the same sole for 2024. On the other hand, Asics and Brooks are now doing annual top-to-bottom refreshes for their main models.

Solereview doesn’t have a personal relationship with brands or retailers, so the information here is not official but our best guess. This is our first attempt, so the calendar will grow longer and more accurate with time.

Based on what we know, here are the highlight releases of the next 12 months. Just keep in mind that it takes at least a month for a shoe (after the release date) to be widely distributed across different retail channels.

Also, this calendar also does not list brand-new intros for 2023 with no prior history. 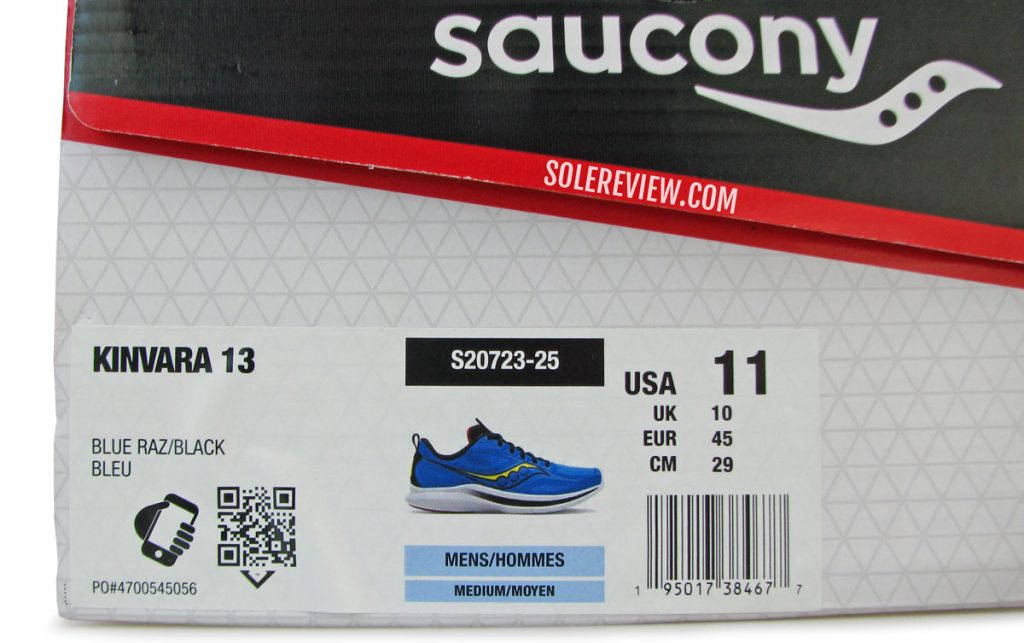 This is the first quarter of the year, so it’s fitting that most shoes released in this month begin with the A – the first letter of the alphabet. To be specific, we have the Asics Nimbus 25, Asics Nimbus Lite 4, Altra Lone Peak 7, and the adidas Ultraboost 23 hitting the market.

The Saucony Peregrine 13 and the New Balance 1080 V13 usually drop during early spring. This year, the Nike Invincible Run 3 will hit the market earlier (Feb 2023) than expected.

These three months are packed with new running shoe releases. Popular neutral trainers like the Nike React Infinity 4, Asics Cumulus 25, and the Pegasus 40 will launch during this period.

There are important product launches between Summer and early Fall. The much-awaited updates to the Saucony Endorphin Pro and Speed will take place during this period.

Other noteworthy products like the Hoka Bondi 9, Saucony Triumph 21, and New Balance Fuelcell Rebel 4 will also show up around this time.

Things get quieter in the last quarter. This is when most winterized packs show up – cue the Asics AWL, adidas Cold.RDY, Nike Shield, and Saucony Vizipro/Runshield models. The remainder of popular franchise models like the Nike Vomero and Brooks Ghost 16 will also get a quiet release.

The asterisk on the change summary denotes that it is our best guess and final product is not confirmed yet.